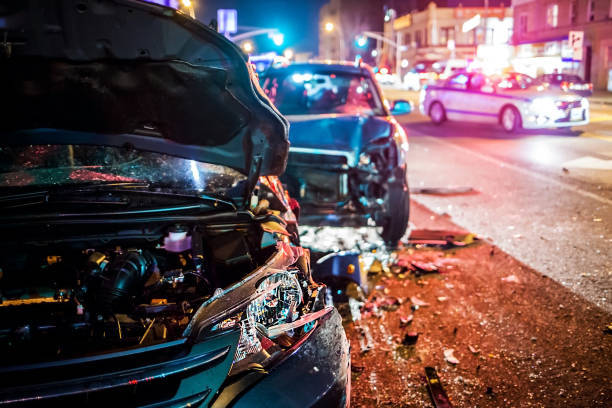 Unfortunately, America trails the developed world when it comes to traffic safety. Studies have confirmed that Americans drive too much and our laws are too permissive of dangerous driving behavior.  In fact, America has the deadliest road system per capita in the developed world.  According to the National Safety Council, a motor vehicle crash is the fifth most likely cause of death in your lifetime.

Because of our dangerous roads, there is a very good chance that every American will be involved in a traffic crash at some point in their life.  That chance is increased if you live in Florida.  Florida consistently ranks at or near the top of the list when it comes to car accidents per state.  If you have been involved in a car accident, it is important that you seek representation immediately to have someone to protect your interests and guide you through the process.

Why do I need a lawyer if I've been in a car accident?

We sometimes get calls from prospective clients and they tell us they were injured in a car accident and they ask if they even need a lawyer.  They explain that it is clear who was at fault and that they are legitimately injured so why won't the insurance company just pay what is fair and reasonable?  In a perfect world, this is exactly what would happen.  Unfortunately, this isn't a perfect world and insurance companies are businesses that care about one thing: profits.  Every time an insurance company pays out on a claim, that money is coming off their bottom line.  So naturally, the insurance companies want to pay less and they will take advantage of unrepresented claimants by trying to bully them into a cheap settlement.

You need a lawyer to stand up for you against the insurance companies and to gather evidence that will help you in your case.  Also, if you try and negotiate against the insurance companies alone, you may say something that will actually damage your case in the long run.  Many times insurance companies will try to take the recorded statements of unrepresented individuals in order to get them to minimize their damages or the severity of the crash so they can use this evidence against them later.  Don't make this mistake.  The saying goes that an "ounce of prevention is worth a pound of cure."  Even if it's not us, hire an attorney early to protect your rights.

Are all car accidents the same?

The answer is emphatically NO.  Different laws apply in different situations.  For instance, a crash between two pedestrian automobiles will be very different than a crash involving a large tractor trailer or commercial motor vehicle.  The drivers of the commercial motor vehicles have to abide by state and federal laws that are more stringent than the laws that apply to the typical driver.  At Bodenheimer Personal Injury Law Firm, we are experienced in handling all types of cases that fall under the umbrella of automobile accidents including:

Sometimes there are crashes, even single car collisions, that are not the fault of the drivers but are the fault of the road design.  For example, if a municipality or city blocks the view of a motorist by installing landscaping at an intersection, there may be a case against the entity that contracted for the landscaping to be installed.

In some instances, a crash is not an accident.  If someone is a drunk driver and causes a crash, that is not an accident.  That is a deliberate choice to endanger the lives of other motorists because that person wanted to save on the cost of an Uber or taxi.  In those case and others where you can prove that a person is guilty of gross negligence, you can ask for punitive damages to punish the driver.  You will need an experienced attorney to gather the evidence necessary to prove this claim and it is important that you don't wait because some of the evidence may disappear.

Why waiting to hire any attorney can hurt you

Some evidence that is critical in a car accident case will be gone a short time after the crash.  Video from cameras, EDR data, 911 calls are just a few examples of the type of evidence that disappears shortly after a crash.  This evidence can make or break your case and it is important that you gather it immediately in your case.   At Bodenheimer Personal Injury Law Firm we are experienced in gathering all types of evidence to build the strongest case possible.

If you've been injured in a car accident, contact us today.  At Bodenheimer Personal Injury Law Firm, our main office is located in Hollywood, Florida but we handle cases throughout the State of Florida.  You can reach us at (954) 712-7402, [email protected], or you can fill out a contact form on this website.  Let us help you get the justice you deserve. 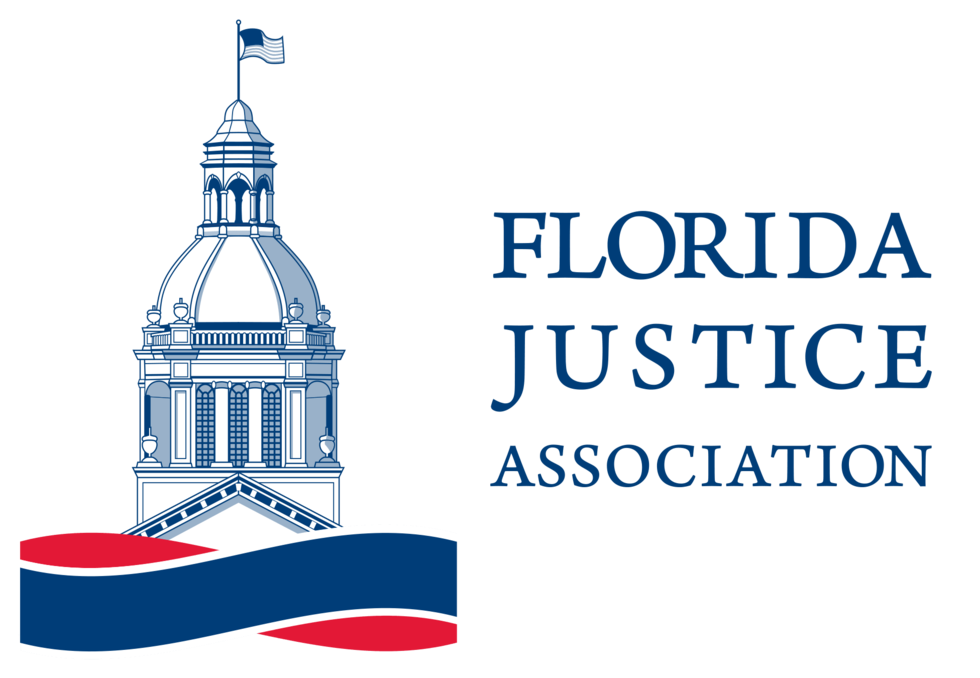 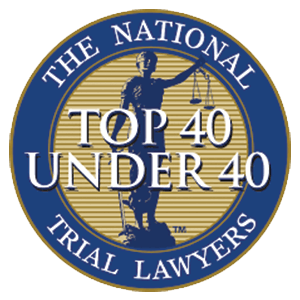